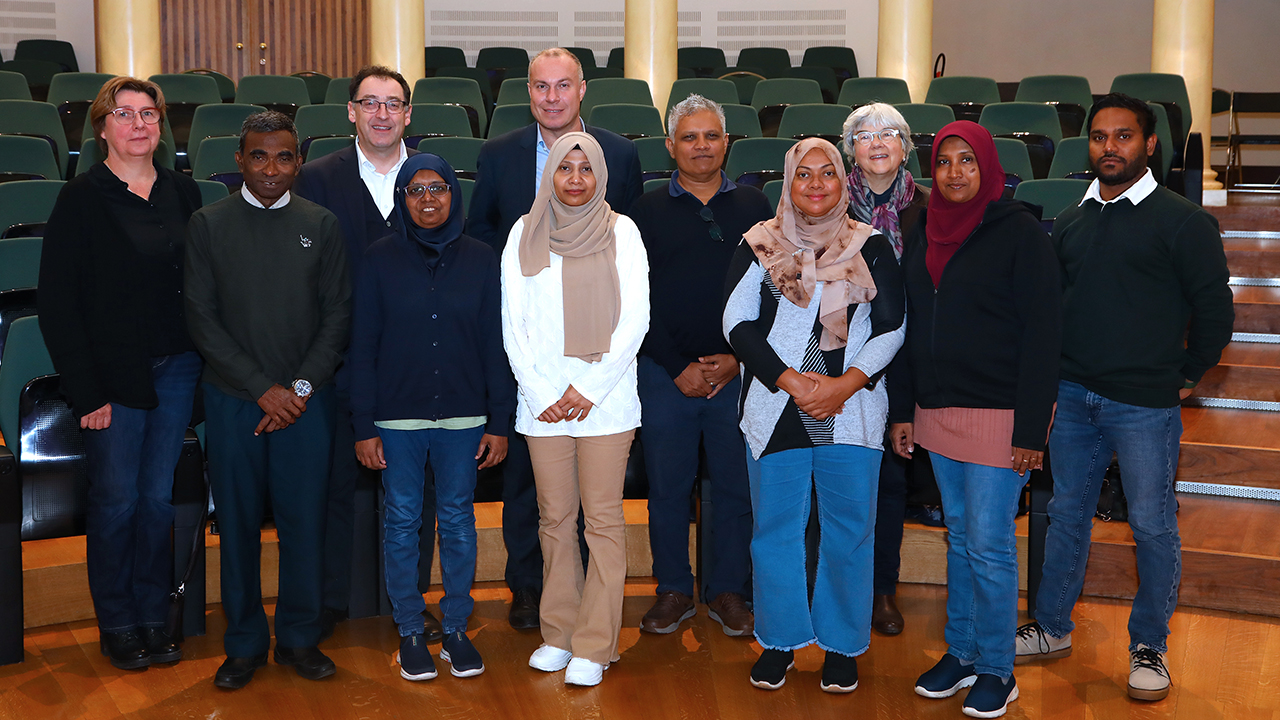 Within the framework of an Erasmus project called CHILDRN, with the support of the European Commission,  the Hugo Observatory of the Department of Geography hosted two professors from the National University of Maldives last November. An official delegation of 4 persons joined them for the last week

The objective of this Erasmus project, which will last until the beginning of 2024, is to contribute to the improvement of higher education in the Maldives and to increase the collaborations between our 2 universities. Two other European universities are partners: the University of Paris and the University of Bratislava.

Both believe that the level of awareness of the climate situation is still very low among the Maldivian population. The department they are part of has distributed multimedia courses online, videos, flyers and posters, but this only reaches a limited part of the population, which is already the most informed.

Environmental risk management is the focus of a new bachelor's degree project that will start in February 2023 at the National University of Maldives. Climate change is indeed likely to have a very significant impact on the Maldives. This archipelago is composed of 1,192 islands, of which about 200 are inhabited. It is a very popular destination for travelers: tourism represents 40% of the GDP. But for these islands, the future is not rosy. 80% of the land is located less than one meter above sea level. It is one of the most vulnerable areas in the world to rising sea levels. Erosion is already significant, and the only source of sand production is coral. These are sensitive to global warming and pollution. Finally, the archipelago is experiencing climatic disasters (tsunamis, torrential rains) which are increasing in frequency.

The two professors hope that the new bachelor's degree in environmental risk management will attract many students, as many challenges will face the Maldives in the near future:

During the next two semesters, an Erasmus exchange will be organized, in which 5 master students from the University of Liege will be able to participate in order to carry out a research stay of maximum 2 months in the Maldives.  More information on this exchange can be obtained from Pierre Ozer. In addition, an international research seminar will be held on site from February 27 to March 1, 2023.

Photo : Reception of the official delegation at the Rectorat – @ULiège - M. Houet 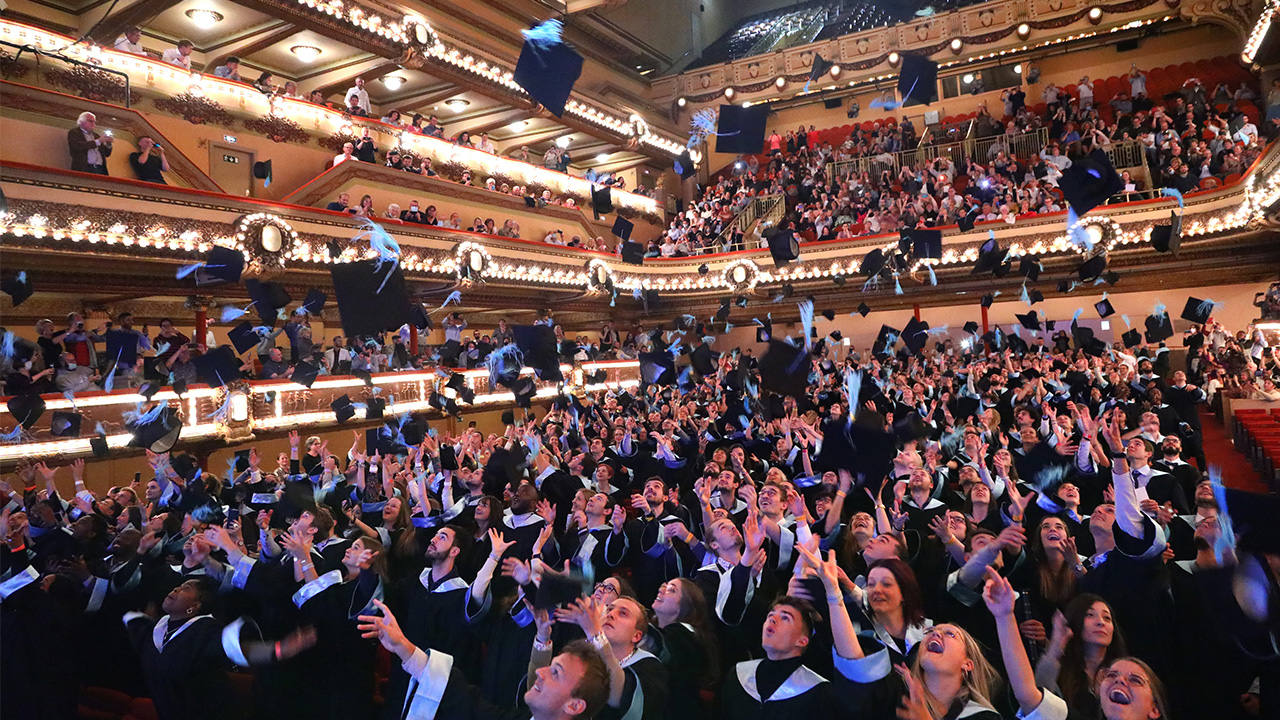 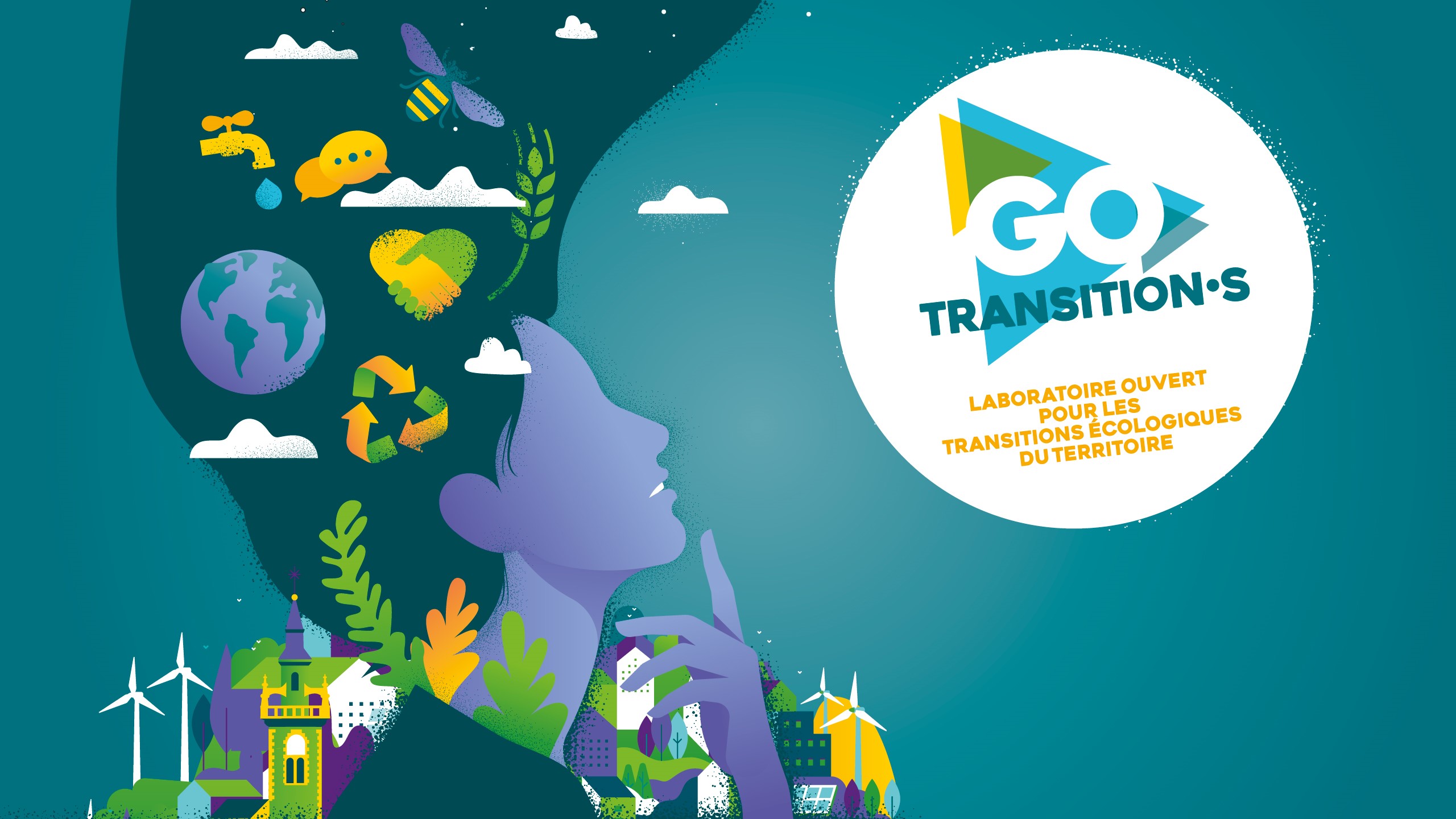