The effects of tightening a molecular knot 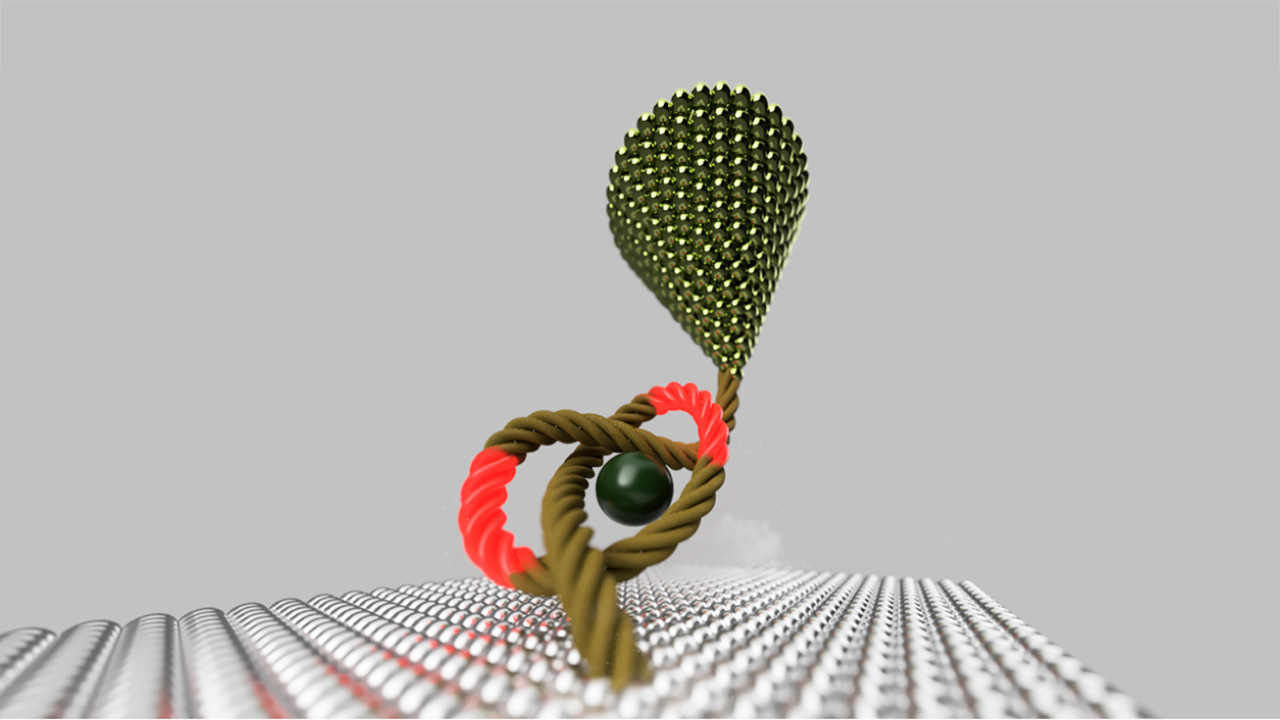 A study conducted by Anne-Sophie Duwez and Damien Sluysmans from the NANOCHEM group at the University of Liège has made it possible to decode the mechanical response of small-molecule synthetic overhand knots by single-molecule pulling experiments. The results, published in the journal Chem and highlighted in Nature, have relevance for the design of extended knotted and molecularly woven materials.

nots are fundamental elements of structure and are found everywhere: either incidentally, like tangled computer cables, or for a very specific function like shoelaces or the dozens of elaborate knots used by sailors. At the scientific level, knotted structures exist in various fields as diverse as colloids (a mixture in which one or more microscopic substance is dispersed in another substance usually liquid), liquid crystals, optical beams, soap films, superfluids, and to explain the origins of the early universe. Molecular level knots also occur in DNA, RNA, proteins and polymers of sufficient length and flexibility. “In the field of chemistry, knots remain a curiosity that few chemists have heard of, even if organic chemists are now able to synthesize different types of artificial knots in small molecules, the most famous of which are trefoils, pentafoils and figure-eight knots”, explains Anne-Sophie Duwez, professor of chemistry and head of the NANOCHEM group (MolSys / Faculty of Science) at ULiège. “Last year, a trefoil-of-trefoils (a triskelion) containing twelve alternating crossings has been synthesized. These are extremely sophisticated templated syntheses, based on the controlled folding of portions of molecules around metal ions. These artificial knots have shown promising properties for anion (negative ion) binding, membrane transport, catalysis, materials, nanotherapeutics and the kinetic stabilization of supramolecular structures.”

While such entanglements are known to affect molecular size and shape, stability, resistance to mechanical stress and behaviour under spatial confinement, much of the understanding as to how and why remains unclear. Quantifying the response of knots to external stress is central to both their usefulness and limitations.

In a study published in the scientific journal Chem, the ULiège researchers report on the force response of synthetic small-molecule overhand (open trefoils) knots synthesized by the group of Prof. David A. Leigh (University of Manchester, UK, and East China Normal University, in Shanghai) upon tightening. “We employed single-molecule force spectroscopy using an AFM-type microscope, explains Damien Sluysmans, lecturer and researcher in the NANOCHEM group, a state-of-the-art technique pioneered by our group for its developments on synthetic small molecules, to obtain unprecedented information on the mechanism of tightening. We have shown that this mechanism is associated with a high resisting force and relative rigidity compared to that for larger biological knots, and can be modulated by the chemical environment. 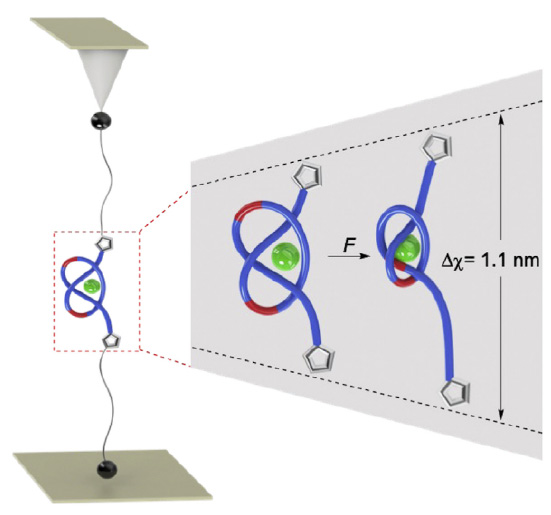 With the support of Quantum Chemical calculations carried out by the group of Prof. Francesco Zerbetto (University of Bologna, Italy), they could demonstrate that the central metal coordination atom plays a crucial role in the tightening process, and in the reverse process that recovers the initial knotted conformation. Due to the compact structure, the complete recovery of conformation after mechanical perturbation is very fast. “The tightening is also found to play an important role in accommodating mechanical stress. It provides a reserve of extensibility. The extra energy that the knotted strand can absorb in comparison with an unknotted strand is about 13 kcal per mole”, continues Anne-Sophie Duwez.

These results illustrate the relative stiffness of these small-molecule synthetic knots, as well as their high resistance to external mechanical loads, compared to biological knots. The higher extensibility of the knotted molecule and the extra energy that it can accommodate in response to mechanical perturbations in comparison with an unknotted one should be relevant for the design of extended knotted and woven 2D and 3D materials. 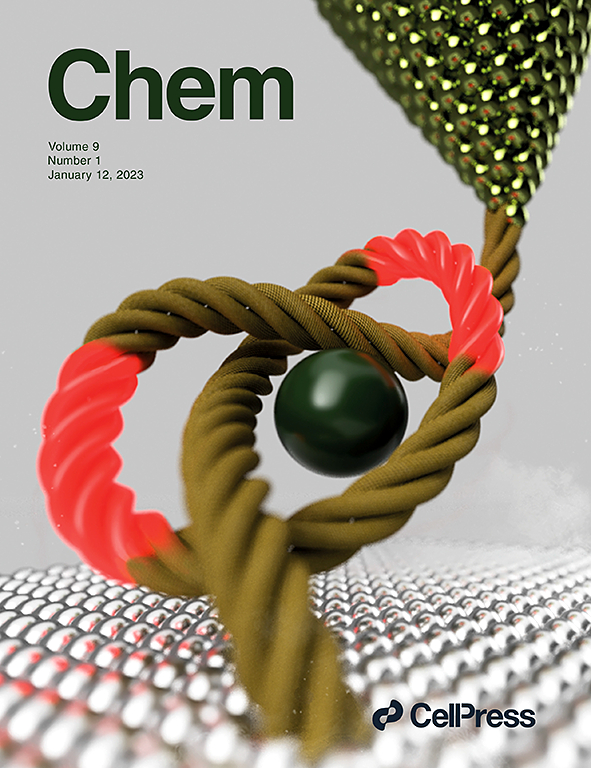 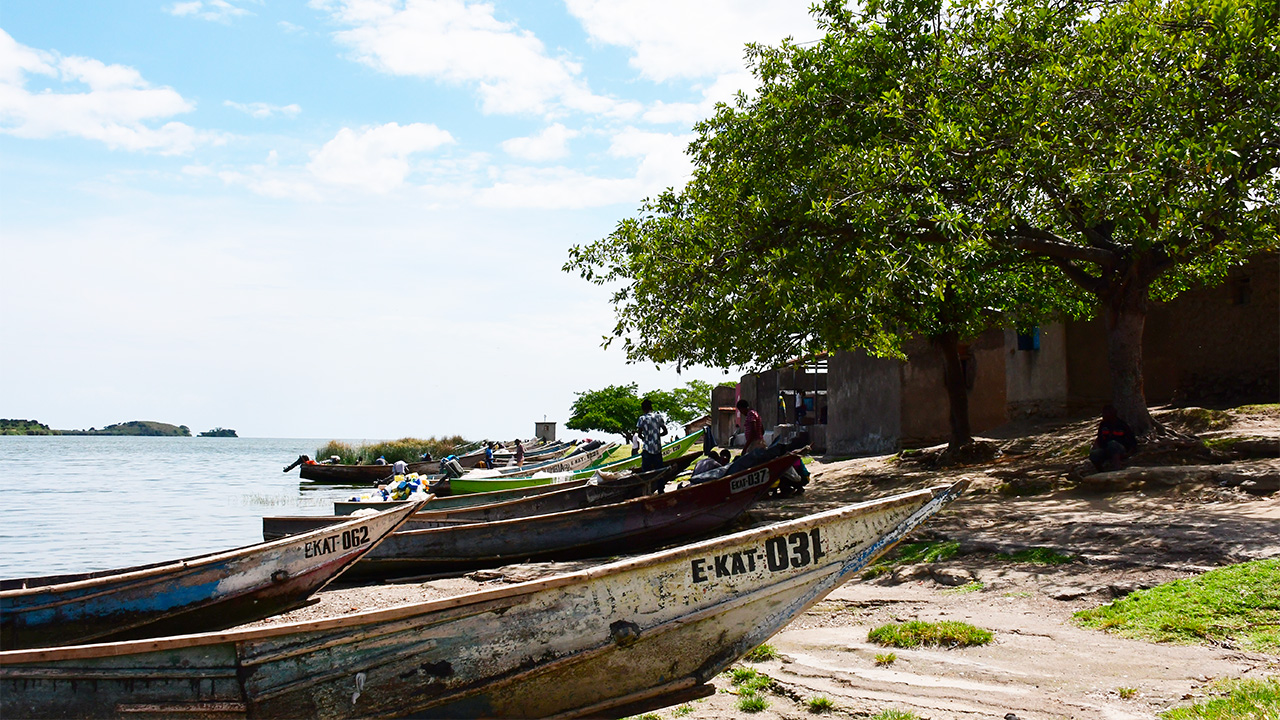 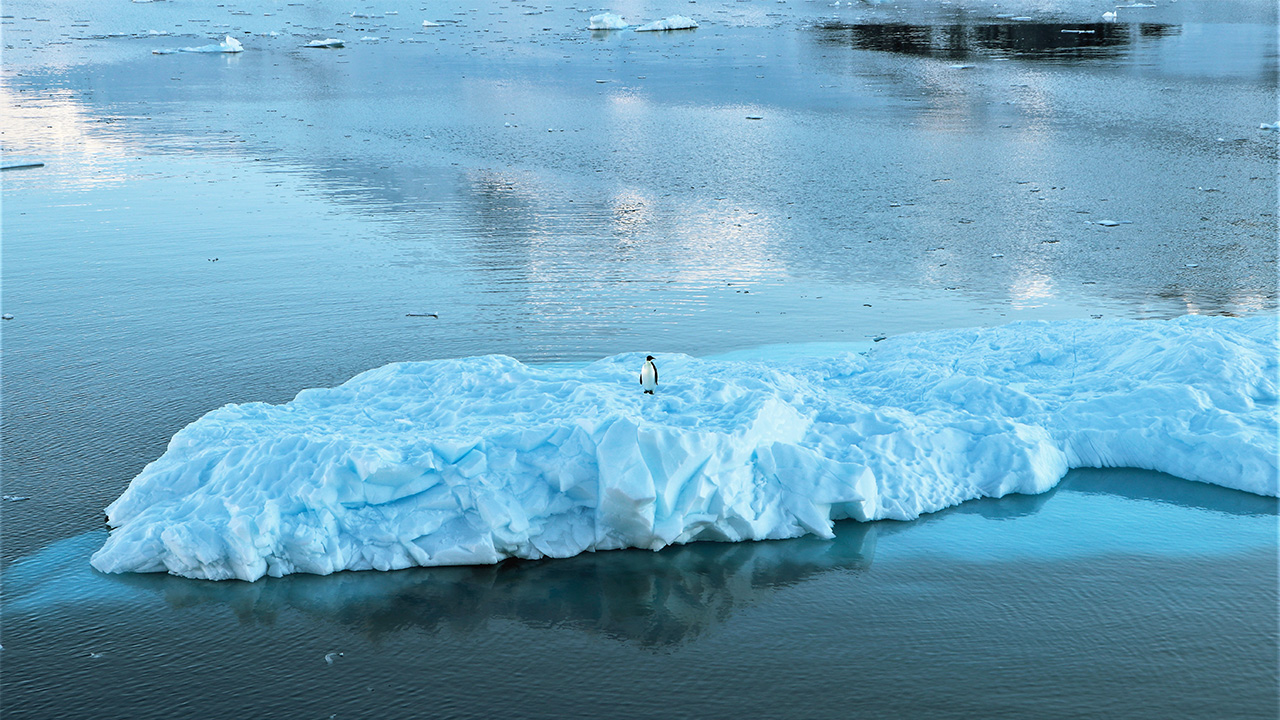 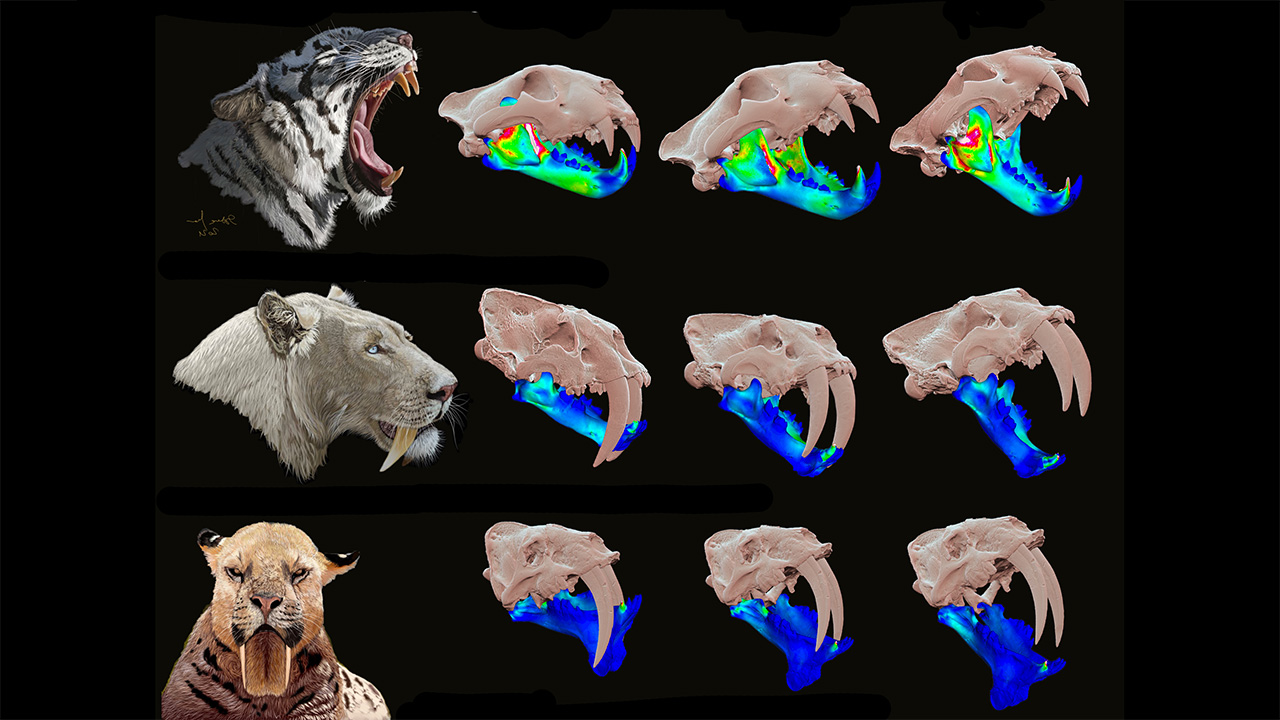 A study carried out by researchers at the EDDyLab of the ULiège provides a better understanding of the underlying mechanisms of sabre-toothed carnivore bites.