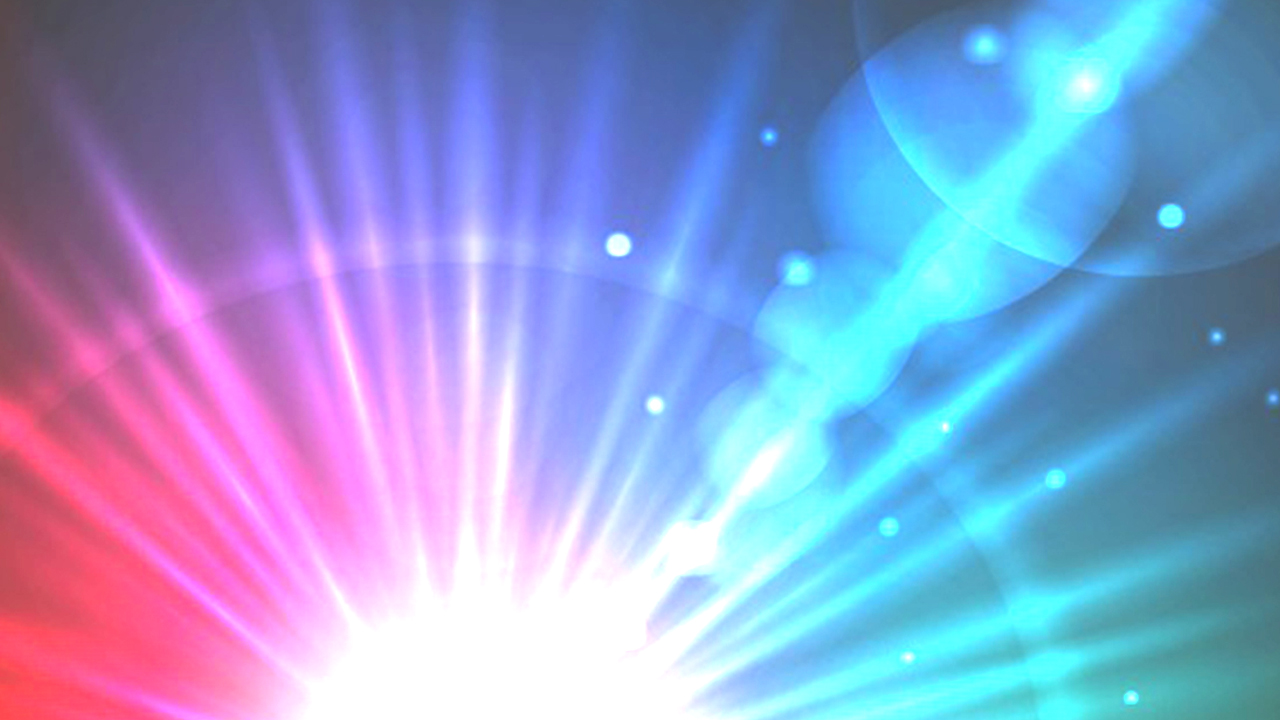 The Faculty of Sciences, the Thematic Doctoral School in Neurosciences and GIGA - CRC In Vivo Imaging invite you to two lectures on sleep regulation by Professor Christian Cajochen and Doctor Carolin Reichert (Centre for chronobiology, Psychiatric University Hospital, University of Basel).

It is firmly established that human sleep regulation is under the control of the circadian timing system and an hourglass process keeping track of prior sleep-wake history as conceptualized in the two-process model of sleep regulation. In fact, the amount of time spent awake prior to sleep onset is the most important determinant of sleep intensity in mammals . Interestingly, the potential impact on sleep homeostatic aspects of environmental factors such as light, noise and temperature experienced during extended wakefulness have, to our best knowledge, not yet been investigated systematically under controlled laboratory conditions in humans. Light is of particular interest, since, besides its function for vision, it also activates non- image forming brain regions implicated in the regulation of circadian rhythms. In addition, humans living in modern societies are spending more time indoors under rather dim light conditions, which potentially exacerbates when working extended hours, particularly during the night. Thus, I will speak about the impact of environmental light on sleep regulation in humans, covering the effects of duration, intensity, spectral properties, and the timing of light exposure as well as introduce the international standard metrics "melanopic equivalent daylight illuminance (EDI).

Prof. Christian Cajochen is heading the Centre for Chronobiology at the University of Basel. He received his PhD in natural sciences from the ETH in Zürich, Switzerland, followed by a 3-y postdoctoral stay at the Harvard Medical School in Boston, USA. His major research interests include investigative work on the influence of light on human cognition, circadian rhythms and sleep, circadian related disturbances in psychiatric disorders, and age-related changes in the circadian regulation of sleep and neurobehavioral performance. He has held a number of honours and has authored more than 150 original papers and reviews in his career.

Caffeine is the most widely used psychoactive substance worldwide, often consumed on a daily basis. The stimulating properties of caffeine have often been confirmed in so-called caffeine-naïve individuals, particularly during extended wakefulness. Under these conditions, evening intake of caffeine dampens homeostatic sleep pressure and phase-delays the circadian system. However, only little is known about whether these effects of caffeine persist under habitual daily intake of the stimulant during daytime, i.e., under the common pattern of consumption. I will present data from our recent study targeting the effects of daily daytime caffeine intake on several output-measures of the sleep-wake regulatory system, including cognition, sleep, and melatonin. I will discuss whether and how fast humans adapt to the continuous presence of caffeine in the diet and potential consequences of these adaptations.

Dr. Reichert is a psychologist interested in the impact of sleep regulation on human cognitive and brain functions. During her PhD (2011-2015), she assessed the impact the circadian timing system and sleep pressure on working memory performance by applying a candidate gene approach. Her results suggested the implication of adenosine deaminase in neurobehavioral vulnerabitlity to sleep loss. Since then, Dr. Reichert is interested in the impact of caffeine, as an antagonist of adenosine receptors, on sleep regulation, cognitive performance and underlying cerebral correlates by applying a lifespan approach. Since her PhD, Dr. Reichert successfully got her research successfully granted, amongst other by obtaining a prestigious Marie Heim-Vögtlin grant for women in sciences in 2017. Dr. Reichert is currently is hosted as a senior post-doctoral researcher by the Center for Chronobiology at the University of Basel.

The University of Liège participates in a project aiming to better understand the impact of light.  Within a European consortium of eight laboratories, ULiège is recruiting researchers

Mood, attention, sleep-wake cycle and hormone regulation are functions affected by the high light exposure characteristic of our contemporary lifestyle. Dr. Gilles Vandewalle will study the non-visual impact of light.