A team of ULiège palaeontologists gets the Wernaers 2020 Award 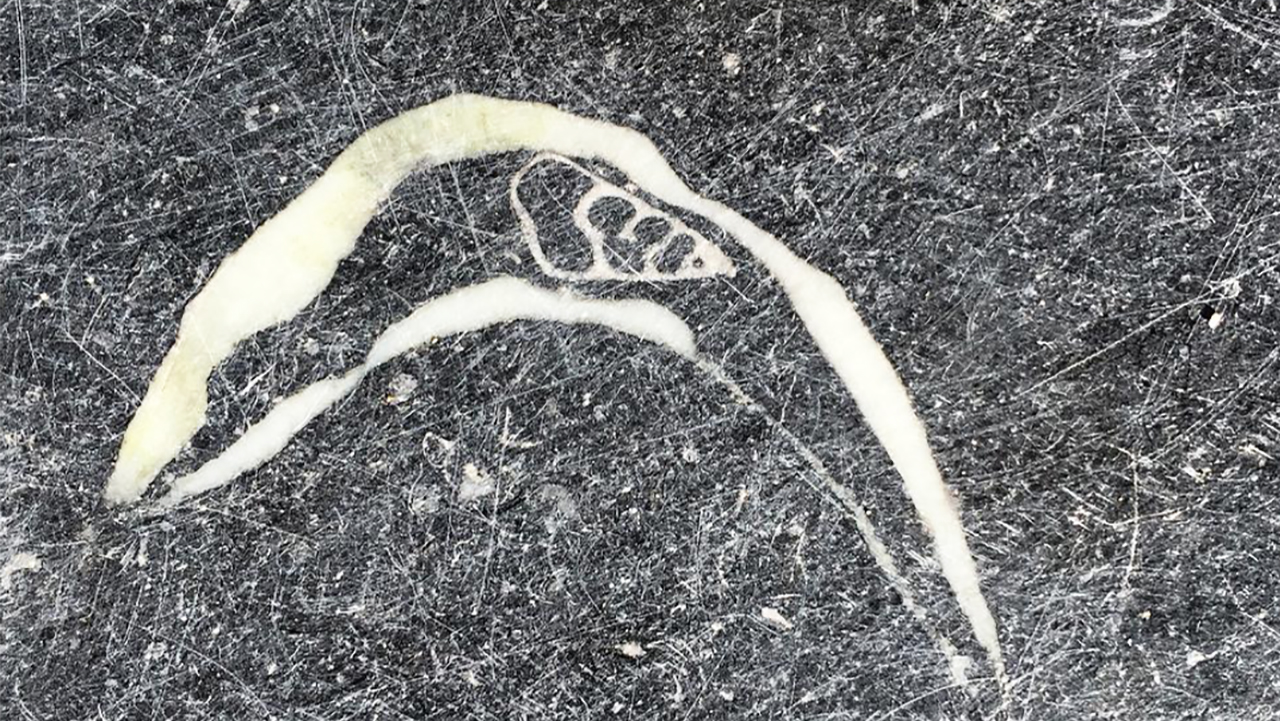 Researchers from the EDDy Lab (GEOLOGY Research Unit/Faculty of Sciences) and Réjouisciences, the science and technology dissemination unit of the University of Liège,havejustbeen awarded a grant from the Fonds Wernaers( FNRS) for their "Fossils in the City" project to develop a mobile application that allows users to identify and document the fossils found on the pavements and walls of our cities.

ossils are all around us, under our feet, on the walls andsometimes even  when we look up at  the ceiling. Gathered around Valentin Fischer, palaeontologist atthe ULiège,  the scientific team of  the EDDy  Lab  has developed a playful and educational project that will amuse young and old alike. Named "Fossils in the City", this project aims to help everyone discover the palaeontological treasures that abound on our pavements  and house façades .

The project has just beenselected to receive  the Wernaers Fund's " Media contributing to the development of interest in scientific culture " grant  to develop not only an application but also a website, paper publications and the possibility to follow the project news via social networks. Founded on the initiative of the late Mr. Gustave Christin WERNAERS, the WERNAERS International Fund for Research and Dissemination of Knowledge was created at the Fonds de la Recherche Scientifique - FNRS. The ISDT WERNAERS Fund supports actions to promote research and the dissemination of scientific knowledge. 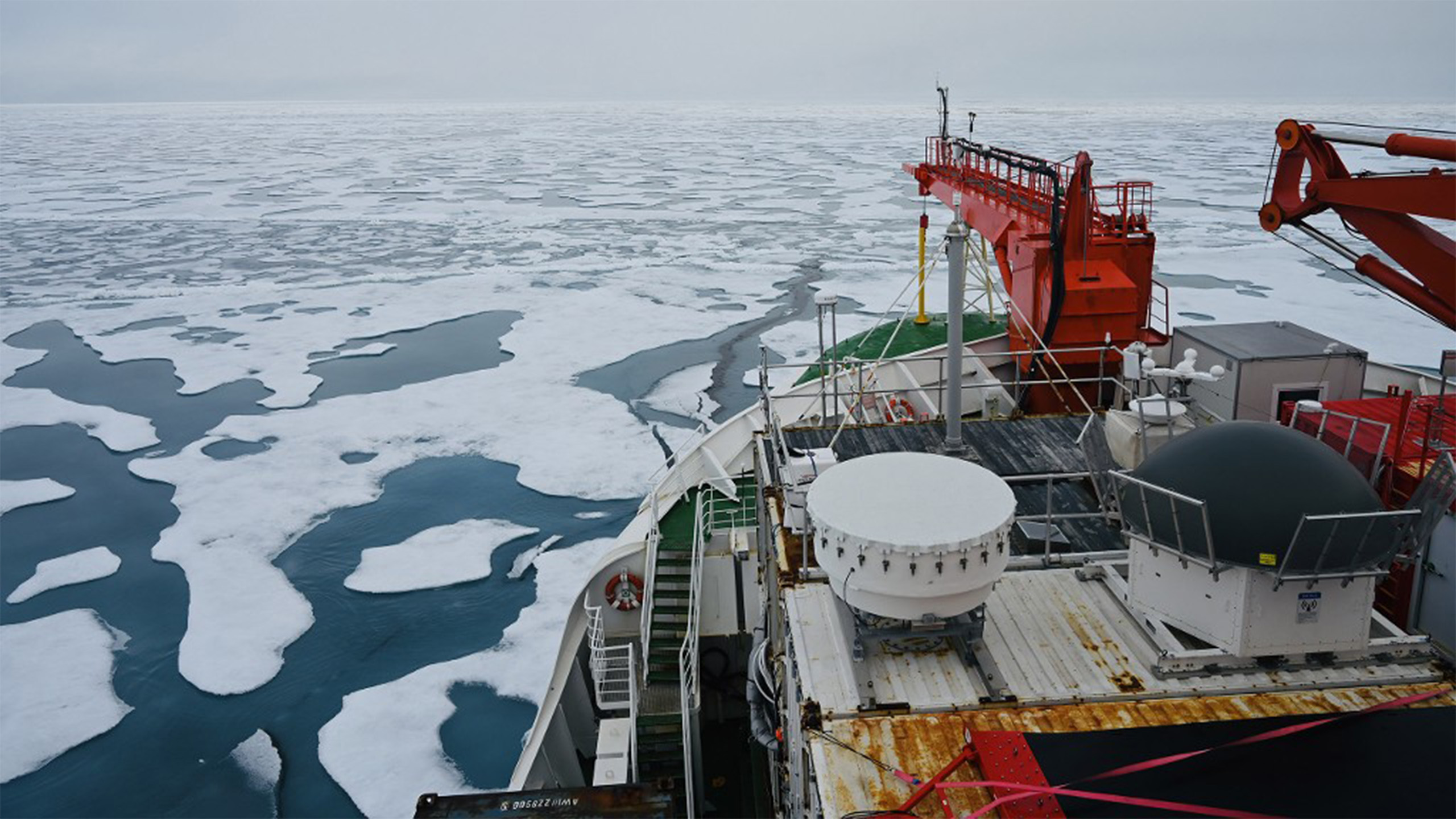 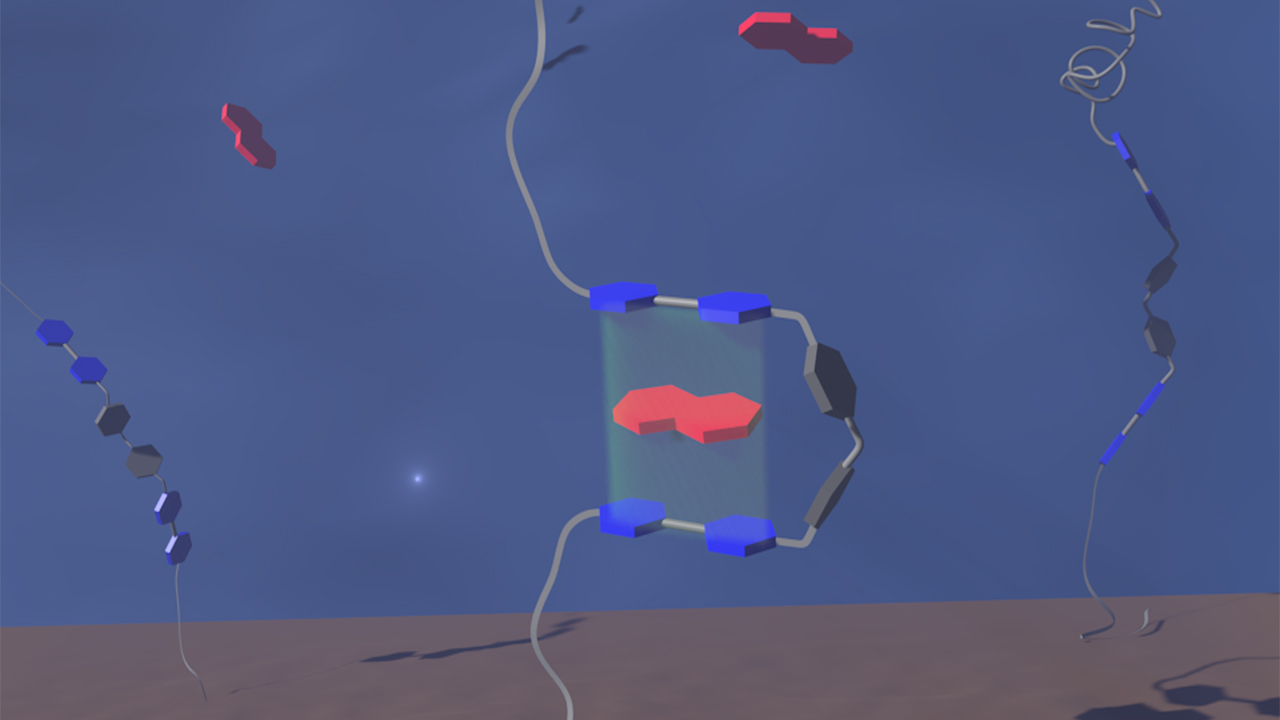 A research conducted at the NanoChem laboratory showing perspectives in chemistry and biology for the characterization of a wide range of chemical interactions. 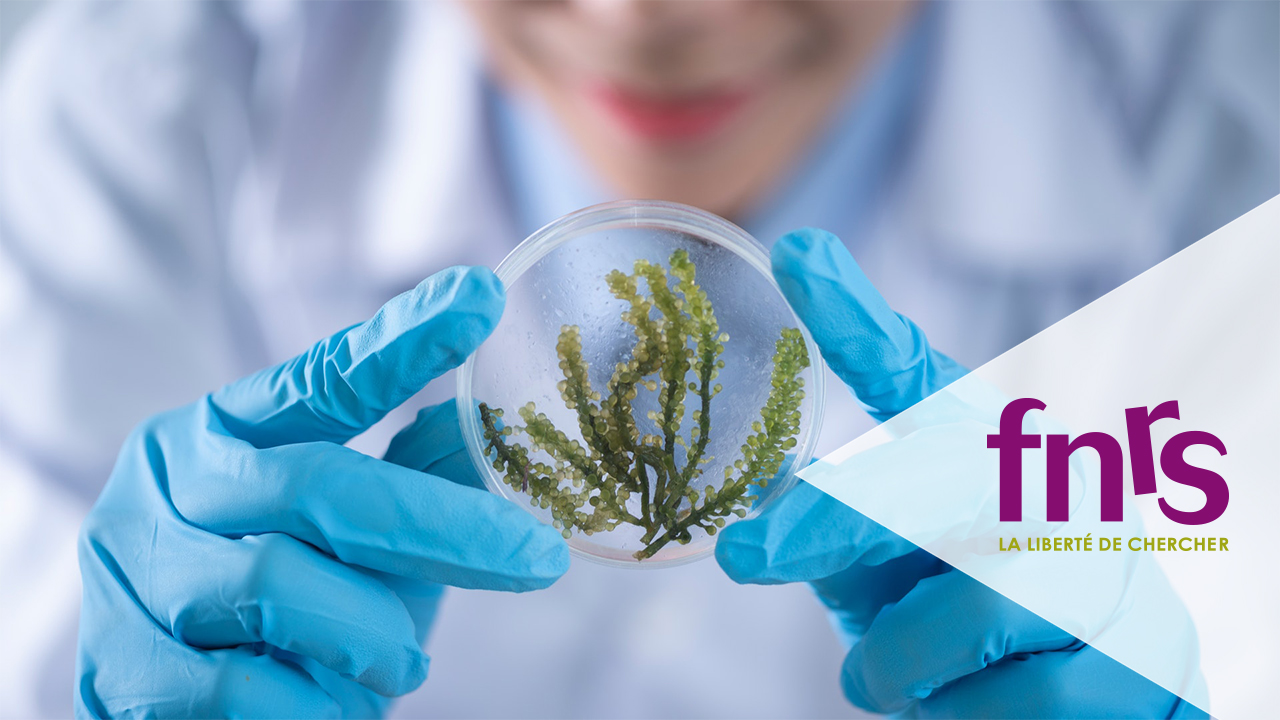 Among the grants awarded by the FRS-FNRS this year, 74 will finance research carried out by young researchers from ULiège.