ADDovenom: an innovative treatment to reduce deaths due to snake bites 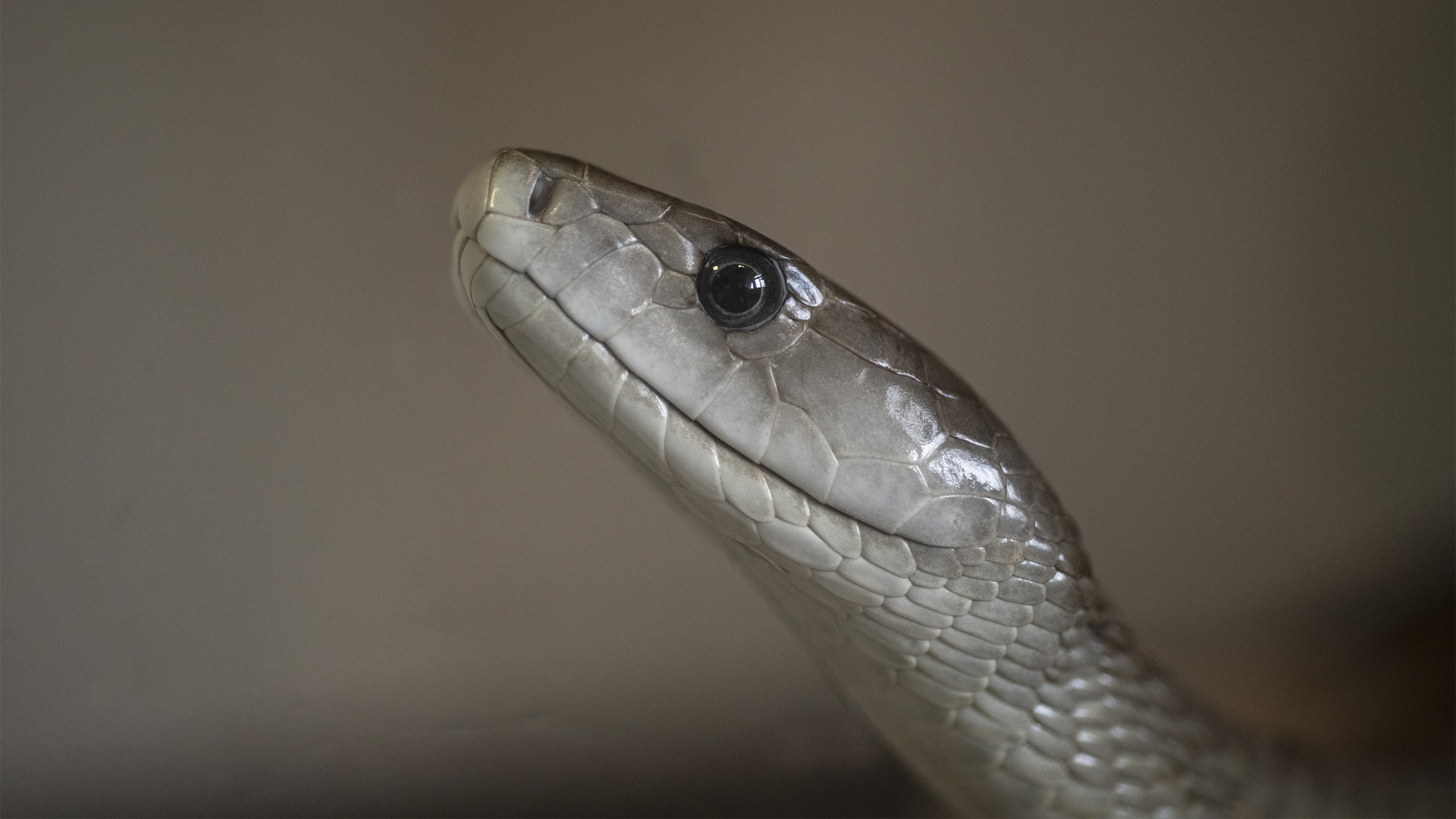 A new European project, led by the University of Bristol and involving the Mass Spectrometry Laboratory (MolSys Research Unit / Faculty of Sciences) of the ULiège, will develop a new curative approach to reduce the number of deaths linked to snake bites. With a reduced production cost, and a wider spectrum of applications, ADDovenom will exploit the innovative ADDomer© platform to design an anti-venomous therapy based on Virus-Like Particles (VLPs) of unequalled clinical efficacy.

ecently declared by the WHO as one of the most neglected tropical diseases, snake bites are dangerous when the injected toxins enter the bloodstream and attack the blood and nervous systems. In poor and remote tropical regions where immediate access to specialised medical care is limited, snake bites cause between 80,000 and 140,000 deaths each year, with an additional 400,000 disabilities among surviving victims suffering mainly from paralysis, amputations, scars and disfigurement, with significant after-effects, often resulting in the marginalisation of these individuals due to the cultural prejudices rooted in these regions.

The most effective treatment currently in use is an anti-venom serum containing antibodies taken from horses and sheep immunised against venom toxins. Although this treatment has saved many lives, it is not very effective; snake venoms and their toxins vary considerably from one subspecies to another. Only 10% to 15% of the antibodies in the serums bind to the venom toxins and are therapeutic in nature. In addition, to effectively treat a victim, several vials of anti-venom are often required, with each additional vial inducing higher levels of undesirable side effects and increased treatment costs.

It is in this context that the ADDovenom project, financed by the European Union to the tune of 3.6 million for a period of 4 years, was set up. Led by the University of Bristol, in collaboration with the University of Liège, the Liverpool School of Tropical Medicine (LSTM), the University of Aix-Marseille and the Instituto de Biological Experimental é Tecnologica (Portugal), aims to create a new therapeutic approach to neutralise and eliminate venomous toxins from the bloodstream more effectively, safely and at a much more affordable price than is available today.

Among other tasks, the research team will exploit cutting-edge analytical techniques to identify and sequence the proteins making up the venom of the most venomous sub-Saharan snakes such as the pyramid viper, the green mamba and their related species. Using protein engineering and the ADDomer© platform, the team will then develop a unique treatment process against snake bites, the ADDomer© being prepared with the aim of neutralising the toxins regardless of species or geography, and thus annihilating their pathogenic function, without risk of adverse effects.

"The mass spectrometry laboratory (MS-Lab) of the University of Liège will, among other things, aim to establish very precisely the molecular composition of the venoms of eight of the most dangerous African snakes (4 mambas and 4 vipers), explains Professor Loïc Quinton, a lecturer at the laboratory. The MS-Lab will then combine proteomic, transcriptomic (LSTM) and bioinformatics approaches, in order to help determine the most dangerous toxins, to be neutralised as a priority in each of the venoms studied". The laboratory will also make its expertise available to the project for the quality control of the production of the toxins necessary for the project, as well as to establish new innovative approaches to characterise the effectiveness of ADDomer© prepared to bind the toxins in venoms and thus purify them from biological environments.

The approach advanced by the ADDovenom project team can be implemented with affordable technologies requiring reduced manufacturing logistics. Unlike the anti-venom products used until now, which must be kept refrigerated to maintain their effectiveness, this new type of treatment can be kept at room temperature. This will allow the treatments to be stored directly in the remote farming communities of sub-Saharan Africa where snake bites are most common, allowing rapid treatment of victims and greatly increasing their chances of survival.

This computing time on one of Europe's largest supercomputers will enable researchers to better characterise new ultra-thin materials.

The project aims to study the socio-religious significance behind the use of colour on statues from Proconsular Africa, based on the physico-chemical analysis of the material traces preserved.

The “Service d'Étude en Géographie Économique Fondamentale et Appliquée” (Segefa, ULiège) has carried out a study of the impact of Liège airport on regional employment.