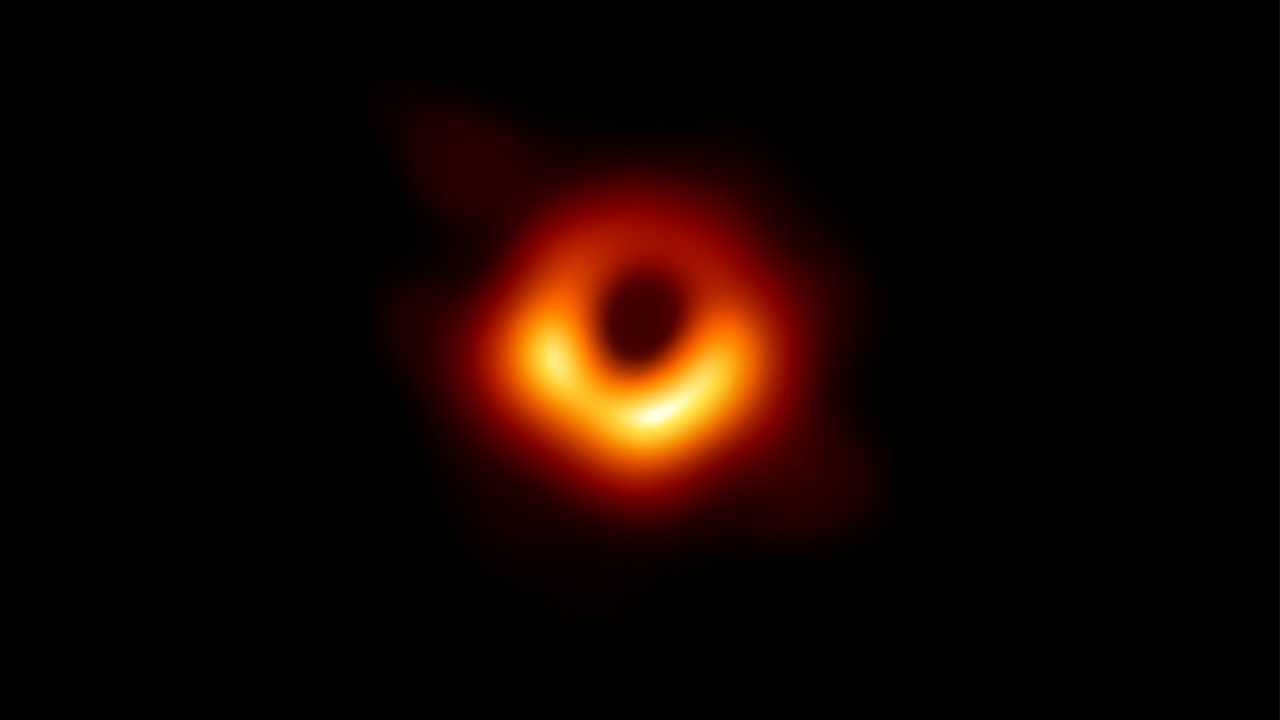 The electromagnetic spectrum has been opened up from meter radio waves to ~ PeV photons and augmented with 10 - 300 Hz gravitational wave, MeV - PeV neutrinos and MeV - ZeV (160 J) cosmic ray messages. Consequently, there is a high rate of discovery and understanding of phenomena whose explanation invokes accepted physics - classical (including general relativity), atomic, nuclear and particle (including QED) processes - in extreme environments. The richness of the discovery space can be epitomized by describing some new observations and ideas pertaining to relativistic outflows formed by spinning black holes and neutron stars, Ultra High Energy Cosmic Rays accelerated by strong shock waves surrounding rich clusters of galaxies and Fast Radio Bursts, generated by neutron stars with 100 GT magnetic fields.

After undergraduate and graduate studies at Cambridge University under the supervision of Martin Rees, Roger Blandford held postdoctoral research positions at Cambridge, Princeton and Berkeley before taking up a faculty position at Caltech in 1976. In 2003 he moved to Stanford University to become the first Director of the Kavli Institute of Particle Astrophysics and Cosmology (KIPAC).

Roger is a leading figure in astrophysics and cosmology. His research interests include black holes, white dwarfs, gamma ray bursts, gravitational lensing and the evolution of the universe. He is famous for the Blandford-Znajek Process, the leading model that explains how energy can be extracted from a rotating black hole, producing jets of plasma that travel near the speed of light. It is one of the best explanations for the way quasars are powered.

Among his notable recognitions, he is a Fellow of The Royal Society and the American Academy of Arts and Sciences, and a Member of the National Academy of Sciences. He received the Dannie Heineman Prize for astrophysics in 1998, a Humboldt Award in 2011 and the Gold Medal of the Royal Astronomical Society in 2013, the Shaw Prize in Astronomy 2020, along with the Solvay Chair of Physics 2020. 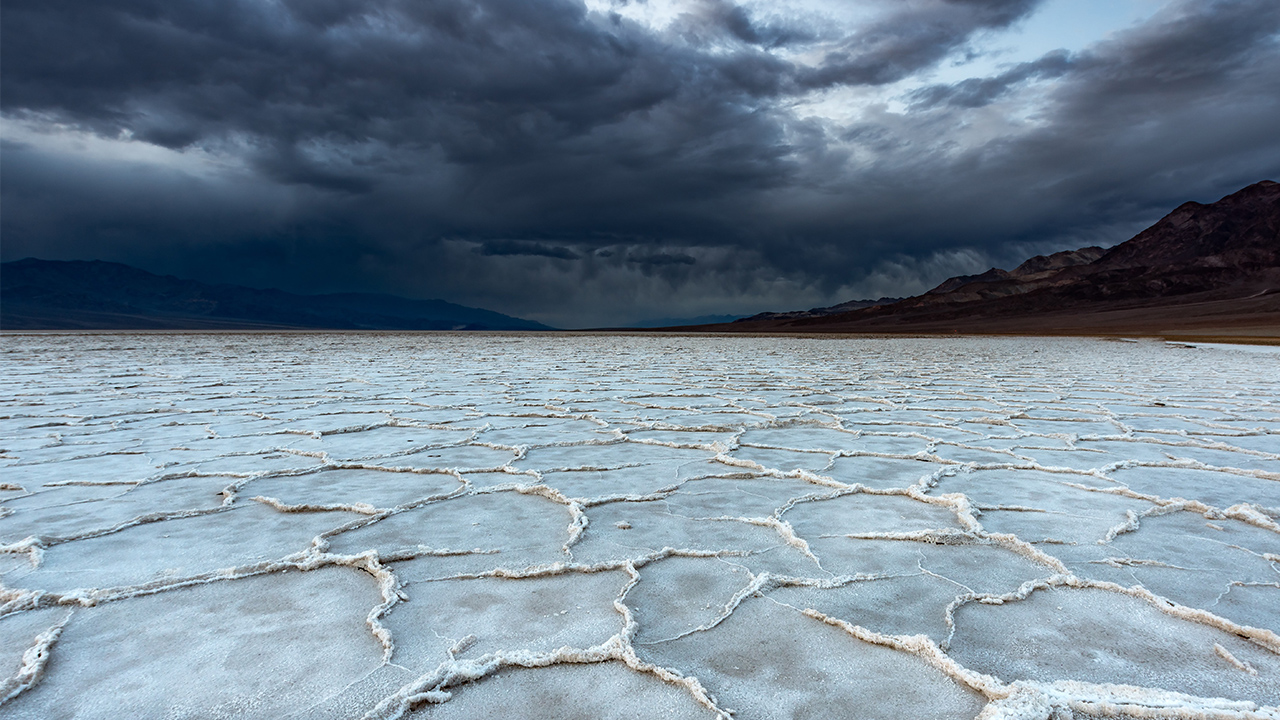 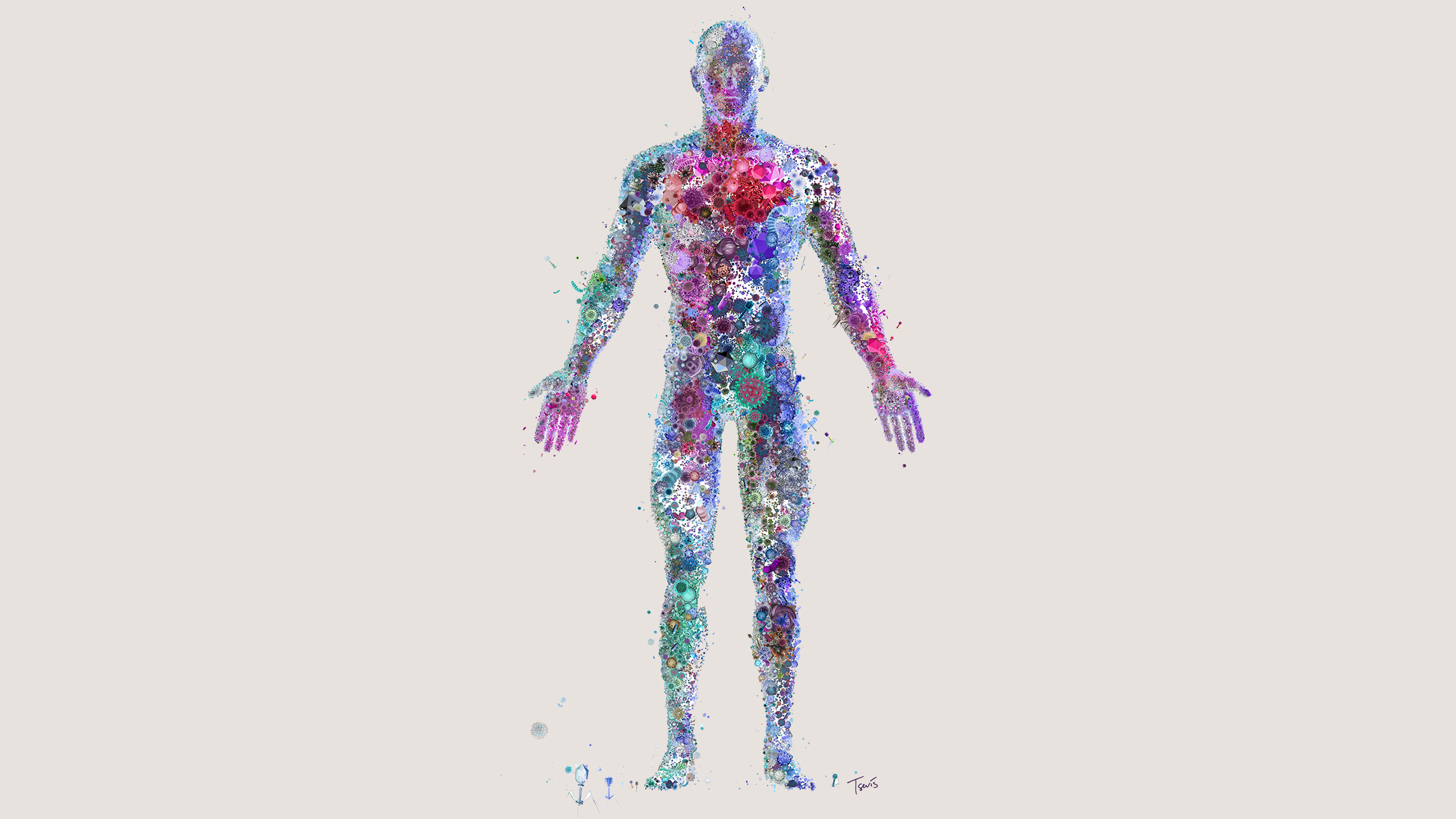 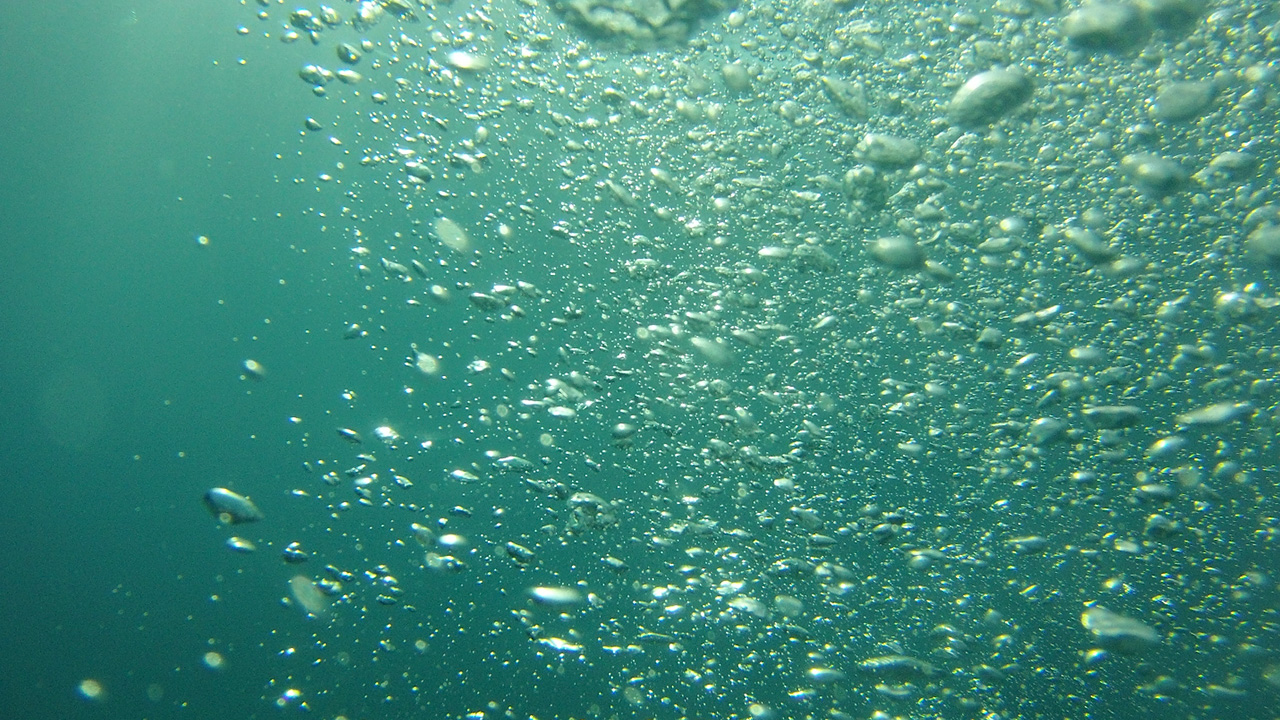 The 53rd Liege colloquium will investigate new developments and insights related to deoxygenation in open and coastal waters. The colloquium is a contribution to the Ocean Decade program Global Ocean Oxygen Decade (GOOD).