ULiège participates in the characterisation of the ExoMars RLS instrument 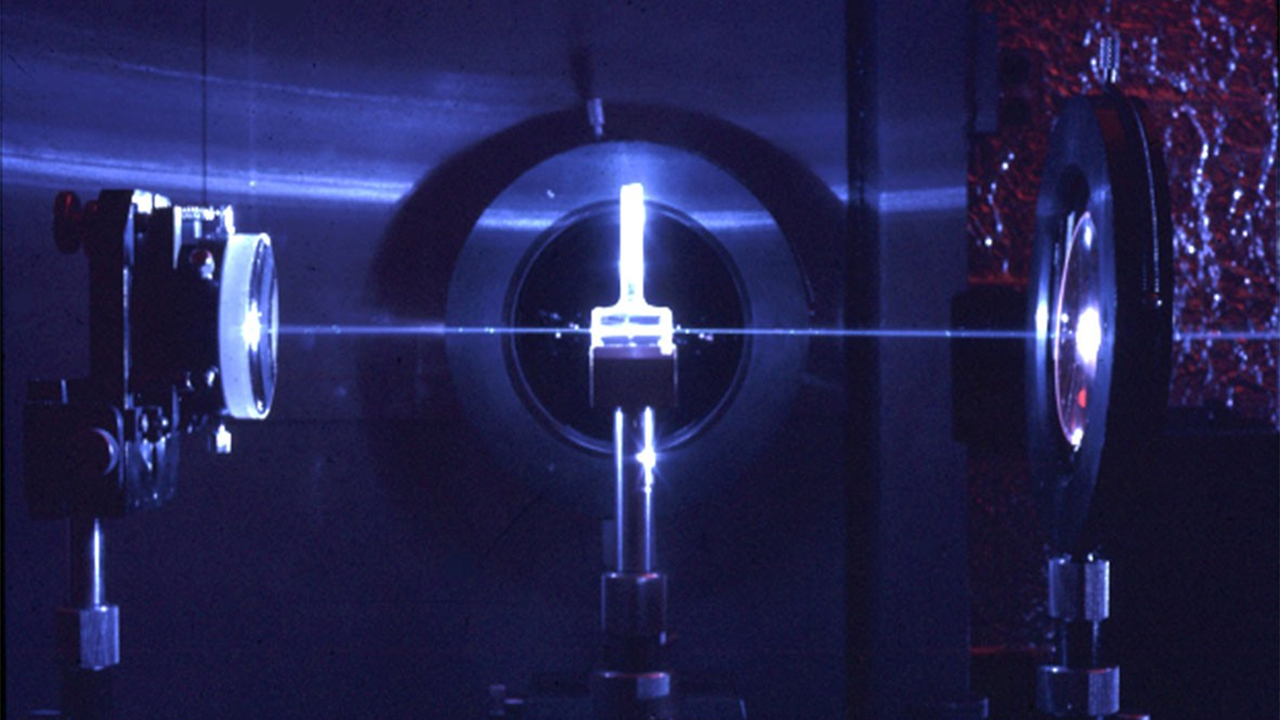 The Mass Spectrometry Laboratory (MolSys Research Unit / Faculty of Science) is participating in the characterisation of the Raman Laser Spectrometer (RLS) instrument - on board the ExoMars space mission, in particular through the analysis of analogue terrestrial samples of rock formations on Mars. This study, which may help to the discovery of traces of past or present life on Mars, is featured on the cover of the latest issue of the Journal of Raman Spectroscopy.

he Exomars (ESO/Roscosmos) and Mars 2020 (NASA) missions, which aim to find traces of past or present life on Mars, will be launched in the coming months. Both missions will include instruments for Raman spectrometry - a non-invasive method of analysis for observing and determining the molecular composition of a sample - to characterise the habitability of Mars and to search for molecular evidence of past and present life on the Red Planet. In preparation for these missions, and to understand the scientific information that will eventually return from Mars, terrestrial analogue samples of rock formations on Mars are being studied in detail.

Thanks to its expertise, the Mass Spectrometry Laboratory  (MolSys Research Unit/Faculty of Sciences) of ULiège, in close collaboration with researchers of the University of Leicester (UK), is participating in these analyses, which will help in the calibration of the Raman Laser Spectrometer (RLS) instrument on board the Exomars mission. Cédric Malherbe's research project, which is the subject of a publication and is featured on the cover of the Journal of Raman Spectroscopy, consists of developing analytical strategies by Raman spectroscopy and mass spectrometry in order to determine the molecular composition of bio-geological samples. These samples consist of rocks or mineral crusts from extreme terrestrial environments in which microorganisms such as cyanobacteria or fungi survive. These are usually spatially organised in the rock or mineral crusts in order to survive extreme temperatures, severe drought, intense UV irradiation or nutrient-poor environments.

During this study," explains Cédric Malherbe, an FNRS researcher at the laboratory and first author of the article published in the Journal of Raman Spectroscopy, "we compared Raman spectra obtained from different samples of geological matrices, including silicate, sulphate and carbonate specimens, with two Raman instruments. "Through the development of multimodal molecular imaging techniques, the combination of both molecular and spatial information at the  (sub-)microscopic level makes it possible to reveal the presence of molecules and their possible interactions in samples as complex as those mentioned, but also to glimpse and better understand the molecular survival mechanisms developed by microorganisms at the interfaces with their substrates.  "We are comparing the molecular signatures obtained with state-of-the-art Raman instruments in the laboratory with signatures obtained for the same samples in the field with miniaturised spectrometers. These studies will allow us to correctly interpret the signals recorded by the rovers on Mars and to better understand the survival mechanisms of microorganisms under extreme conditions.

In the context of Mars exploration, research at the Mass Spectrometry Laboratory analyses the ability of specific mineral matrices to sustain life under extreme conditions. Raman imagery, although not yet ready for space application, could significantly help to discuss the possible biotic origin of carbonaceous residues, in particular through the association of molecular signatures with their particular microstructure. In this context, the research conducted by Cédric Malherbe will contribute to the characterisation of the performance of the RLS instrument that will be deployed on the surface of Mars. 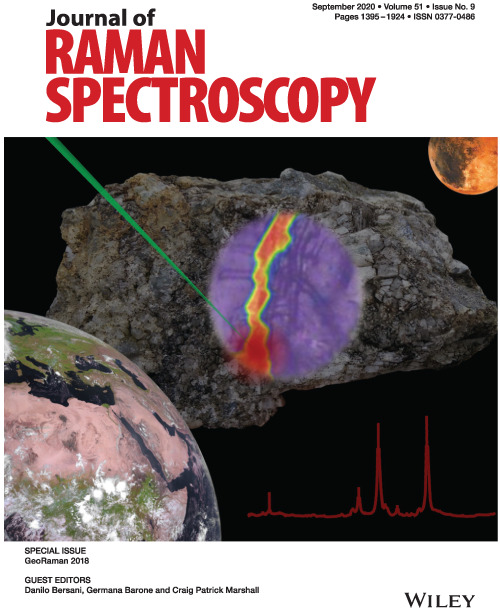