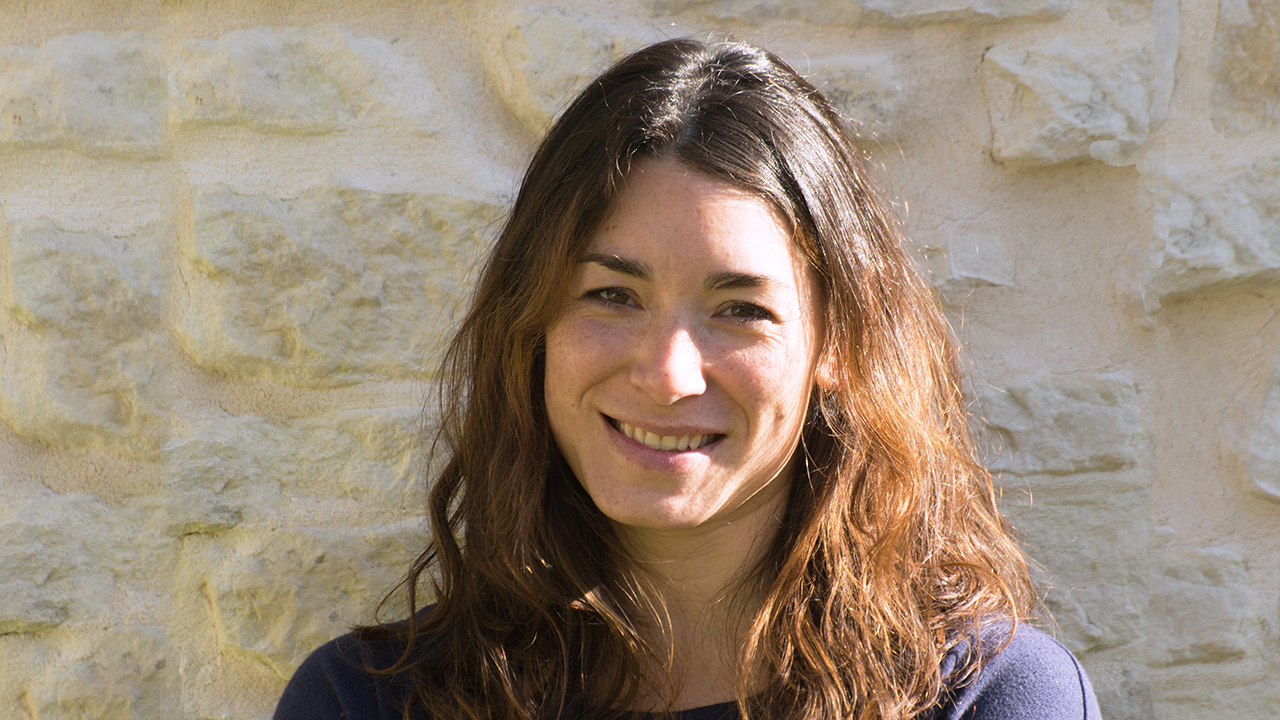 The NatureSToll project - Nature Self-medication: Poisoning the microbes a Toll for wildlife - led by Sabrina Tartu, post-doctoral student at the Conservation Genetics Laboratory (InBios/Faculty of Sciences) of ULiège, aims to highlight the impact of antibiotic residues released in nature on the composition of the intestinal microbiota of wild animals and its effect on the occurrence of diseases.

lobal pharmaceutical consumption is rising with growing and ageing human population and more intensive food production. Recent studies have revealed pharmaceutical residues in aquatic ecosystems and organisms. Among pharmaceuticals, antibiotics, which are natural, synthetic or semi-synthetic compounds, able to kill and inhibit growth or metabolic activity of microorganism, are one of the most widely used categories. Environmental concentrations of antibiotics are often low, but their continuous discharge in the environment, exposes aquatic organisms during their entire life cycle. There is currently little data on the non-therapeutic effects of antibiotics.

The microbiota represents the trillions of microorganisms inhabiting a host. Gut microbiota contributes to the development of an immune response, to metabolic processes and it influences the host behaviour. Gut microbiota is very plastic and recent insights have suggested that most diseases could be linked in some way to an alteration of the gut microbiota (i.e. a dysbiosis). However, no studies so far have investigated the impact of antibiotic residues on wildlife’s gut microbiota composition and its effect on disease occurrence. Top predators of aquatic ecosystems such as mustelids are exposed to high levels of pollutants and are considered as keystone sentinel species for the study of pollutant effects on wildlife. Mustelids are also a reservoir species to zoonotic disease, as they are exposed to diverse types of viruses that can be passed from and to domestic animals and humans.

The aims of this research action are to

Supervisor: Johan Michaux , biologist and director of the Conservation Genetics Laboratory at ULiège.

The Individual Fellowship Projects of the Marie Sklodowska-Curie Actions are European postdoctoral fellowships of excellence awarded to brilliant researchers wishing to develop their scientific career through a mobility experience in Europe rich in scientific exchanges and teaching.

The University of Liège has already been awarded several dozen projects of excellence funded by this program.

THE PROJECTS FundeD AT ULIÈGE 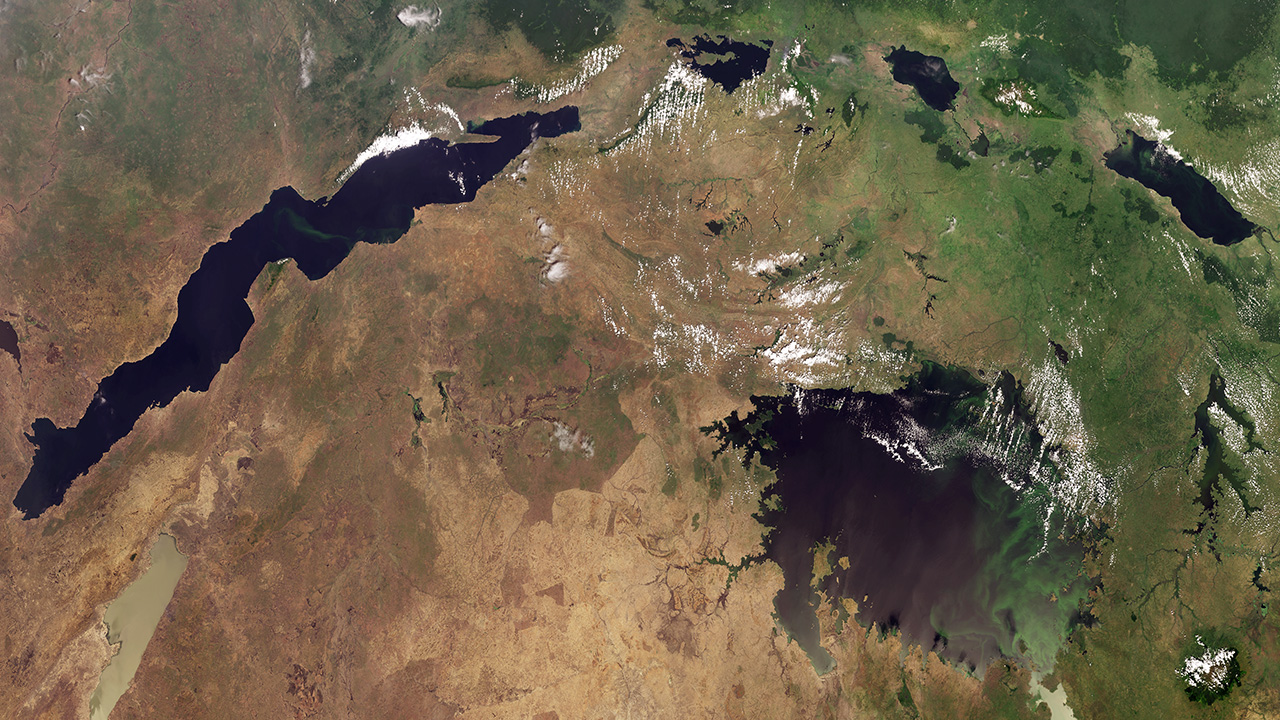 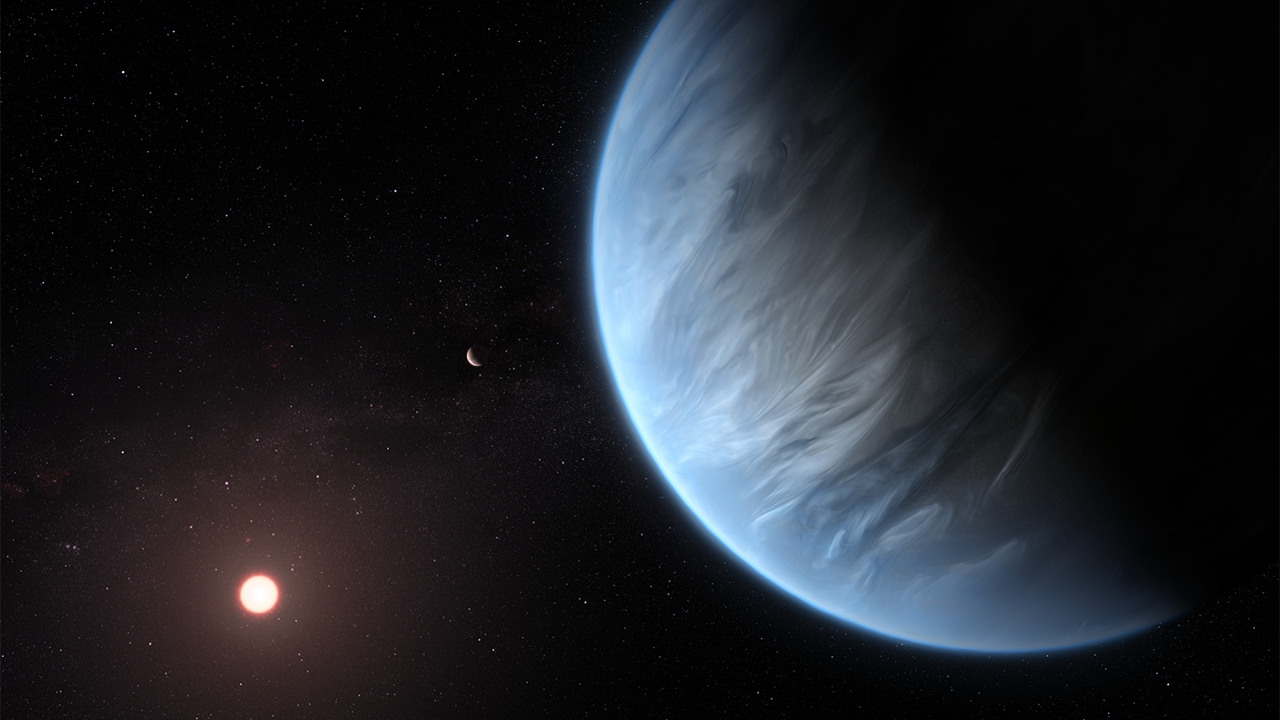